Motor racing is a team sport! 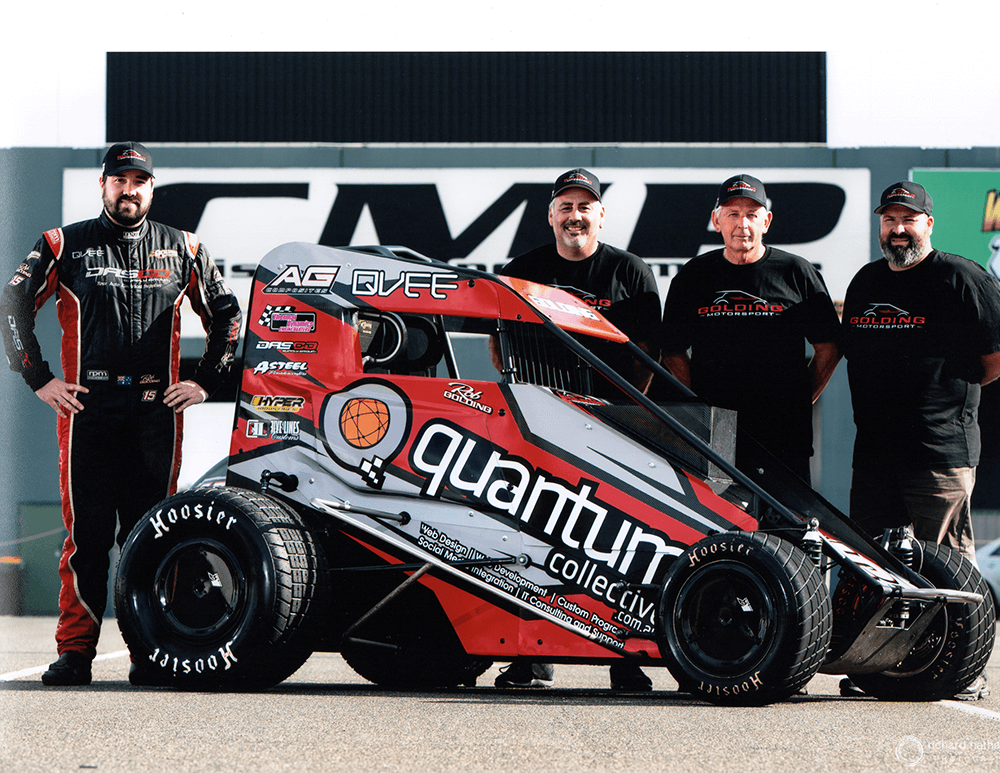 Despite what it seems, Motor racing is very much a team sport.

We couldn’t do what we do without the people below.

Our team is not just the driver, but the crew who prepare the car, the sponsors that help get us to the track and the supporters who cheer us on.

Golding Motorsport is entering into its eighth season in 2020/21.

The interest in Speedcars stems from the now defunct Claremont Speedway, where Rob, along with his older brother Dan, would go to watch the racing with their father. Over time, the interest grew and the brothers started with dirt go karts in 2010.

In late 2011, Rob was offered a drive with long time Speedcar supporter Lawrie West. Rob raced seven shows for Lawrie, with Dan crewing at each and every event. Before the season was out, Dan purchased his own car, a Spike Chassis with a Hawk Motor. Rob followed soon after with the purchase of a Spike Ford Gaerte. After a year of finding their feet in the division, Rob purchased a Hawk Motor to standardize equipment in an effort to become more efficient both at the track and in the workshop.

The 2013/14 season was a breakout, with the team quickly gaining a lot of attention around the country for its professional approach to racing, friendly nature towards fans and other competitors, not to mention how quickly the team became competitive. The gruelling off season preparation was rewarded with eight podium finishes and various end of season awards including Most Improved and Rob placing third in the season long Perth Motorplex Track Championship.

The team looked to further their development by travelling the national with the inaugural Speedcar Pro Series. The duo gained much needed experience and both Rob and Dan were rewarded with heat wins. Upon returning home the duo showed how consistent they could be, both running towards the front of the pack.

Since then, the team has been seperated to allow Rob & Dan to focus on their own racing programs as family and business now play such a huge part in their lives.

After recording multiple podium finishes in each of the ensuing five years, some of which were in big races based here in Western Australia. Rob even demonstrated his consistency by grabbing the win in the 2018/19 Perth Motorplex Track Championship, then backing it up with a second place in 2019/20, just a handful of points behind the eventual winner.
This season the team aims to compete once again in the Perth Motorplex Track Championship and any other big shows that the budget allows, including country shows at tracks like Collie and Moora, perhaps even further afield. The whole crew I ready and raring to go, and after an extended break due to COVID, the team is well prepared and looking forward to a great run, something we hope that you can be a part of!

Rob plays a very active role in the team, he's not just the driver but organizes all marketing and admin tasks, including the website! In between race meets he services the car, motor and everything needed to make sure race night goes smoothly. As a plus, he gets to drive this wild machine! 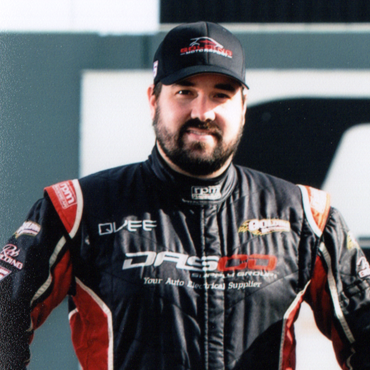 Without these guys, we can't race!

The Crew are the work horses of the team. Preparing the car, making setup changes, changing wheels or tyres, refueling and ensuring its ready to race and looking good before it heads out to the track. They're also the first ones to jump in should we have a crash out on track. These guys can change out whole front ends or rears in in-between races! 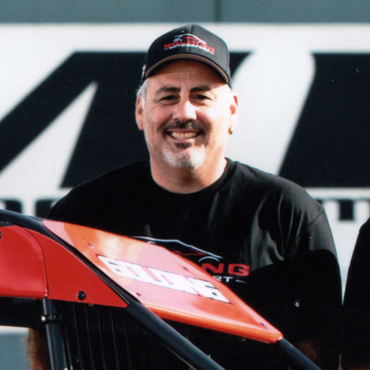 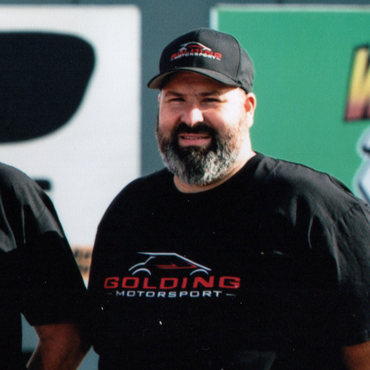 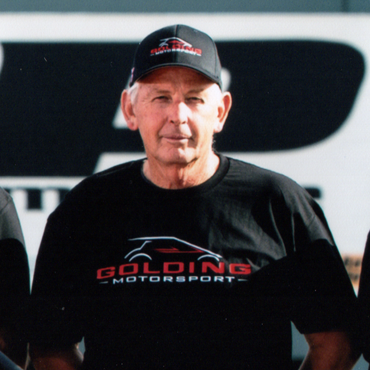